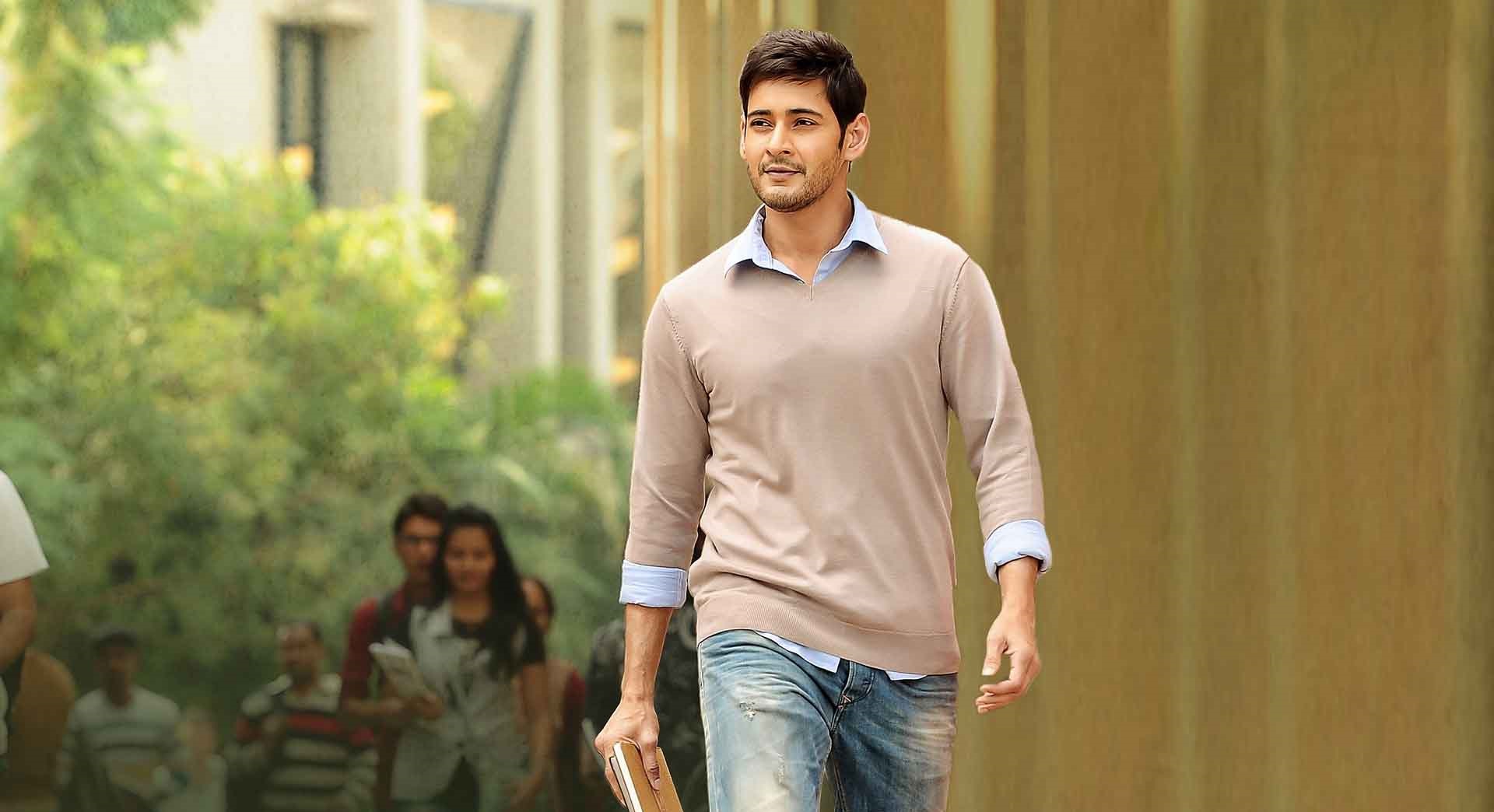 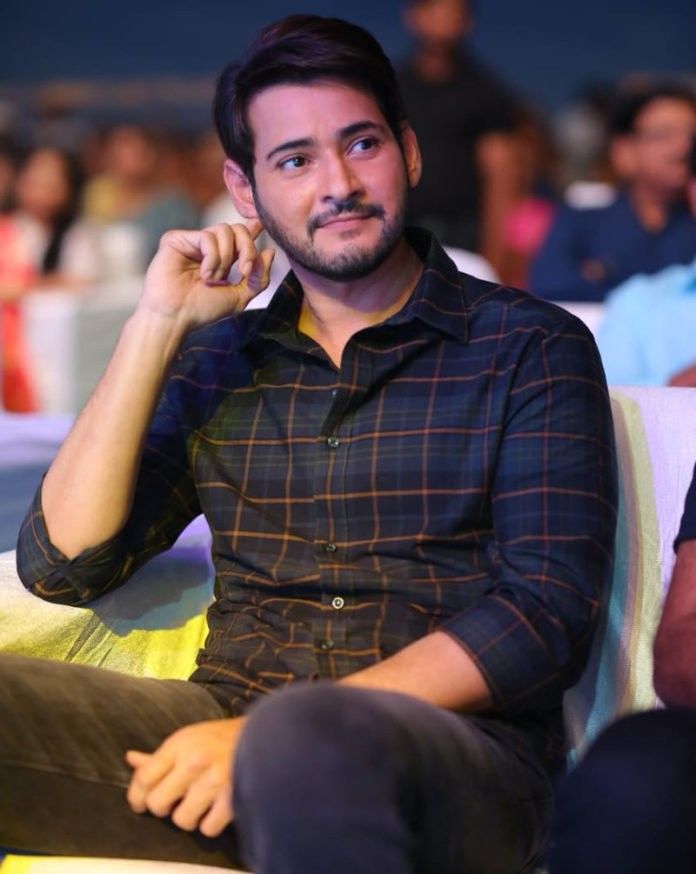 The younger son of veteran Telugu actor Krishna, Babu made his debut as a child artist in a cameo role in Needa (1979), at the age of four, and acted in eight other films as a child artist. He made his debut as a lead actor with Rajakumarudu (1999) which won him Nandi Award for Best Male Debut. Babu achieved his breakthrough with the supernatural drama Murari (2001), and the action film Okkadu (2003). He went on to act in other commercially successful films such as Athadu (2005), Pokiri (2006), Dookudu (2011), Businessman (2012), Seethamma Vakitlo Sirimalle Chettu (2013), 1: Nenokkadine (2014), Srimanthudu (2015), Bharat Ane Nenu (2018), Maharshi (2019), and Sarileru Neekevvaru (2020). Pokiri held the record of being the highest-grossing Telugu film while Sarileru Neekevvaru, his highest grosser, collected over ₹2.6 billion at the box office.

Referred to in the media as the Prince of Tollywood, he is one of the most popular and influential actors of Telugu cinema, and is described as the superstar of Telugu cinema by his fans. In addition to being an actor, he is a humanitarian and philanthropist – he runs a charitable trust and non-profit organization, Heal-a-Child. He is also associated with Rainbow Hospitals as their goodwill ambassador. He plunged into the film exhibition business along with Narayandas Narang of Asian Group with the inauguration the seven-screen super plex at Gachibowli AMB Cinemas. 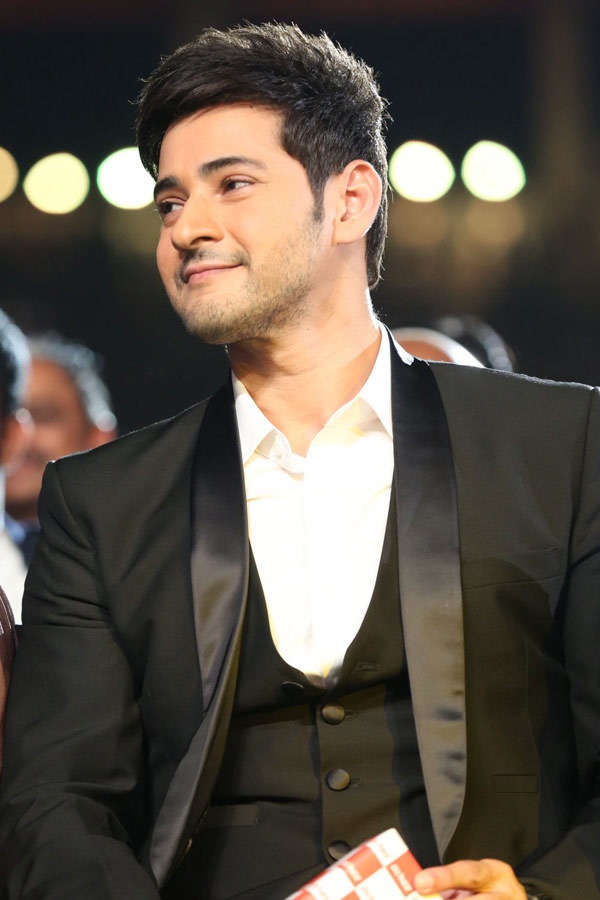 At the age of four, Babu visited the sets of the Telugu film Needa (1979) where its director Dasari Narayana Rao shot a few sequences of his as a part of the narrative in the presence of the former’s brother Ramesh. Needa marked his debut as a child actor. During the shoot of Poratam (1983) at Vauhini Studios, after watching Babu on the sets, director Kodi Ramakrishna suggested to Krishna that he cast Babu in the role of the protagonist’s brother. Initially terrified, Babu agreed to act in the film after being persuaded by the film’s crew. He went on to act as a child artist in the films Shankharavam (1987), Bazaar Rowdy (1988), Mugguru Kodukulu (1988) and Gudachari 117 (1989). He played a dual role in the film Koduku Diddina Kapuram (1989). Babu then appeared in Bala Chandrudu (1990), and Anna Thammudu (1990). Later, he continued his college studies. 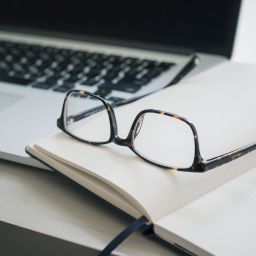 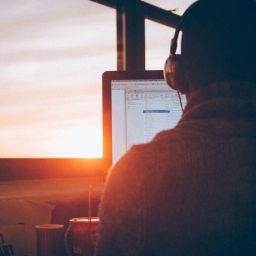 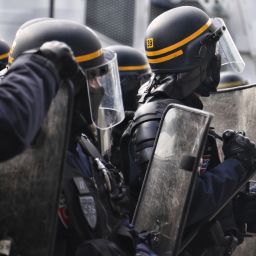 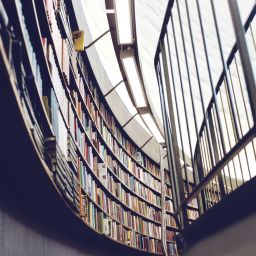 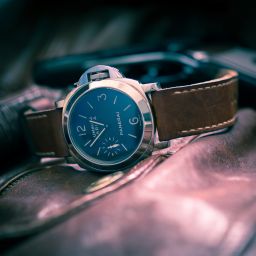 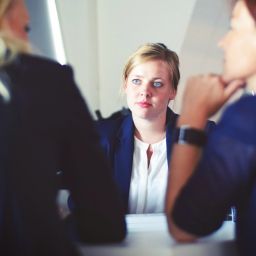 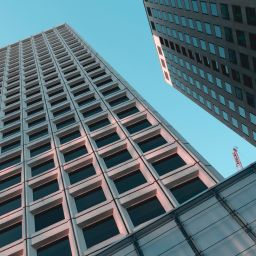 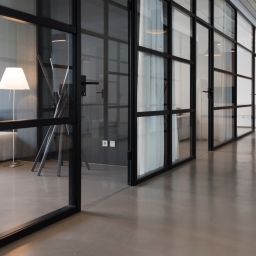 Will analysis Essays ever Rule the World? 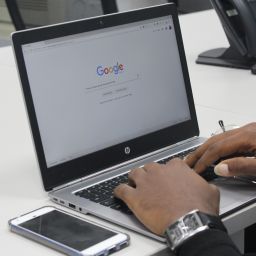 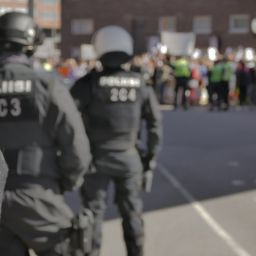 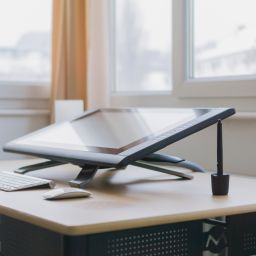 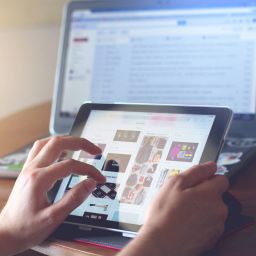 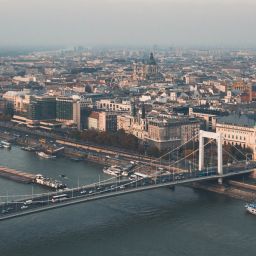 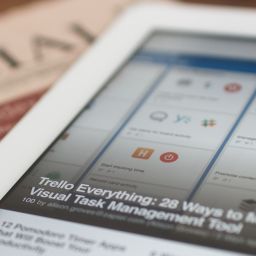 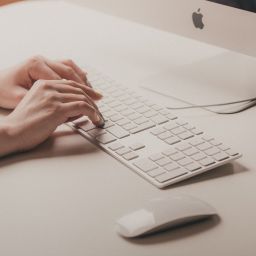