Baaghi 3 is a 2020 Indian Hindi-language action thriller film directed by Ahmed Khan. Produced by Nadiadwala Grandson Entertainment and Fox Star Studios, it is a spiritual sequel to Baaghi (2016) and Baaghi 2 (2018) and the third film in the Baaghi film series. The film stars Tiger Shroff, Riteish Deshmukh, Shraddha Kapoor and Ankita Lokhande. A remake of the 2012 Tamil-language film Vettai, the film follows Ronnie, a young man who protects his timid brother Vikram from bullies. He convinces Vikram to join the police force and works with him to take down criminals without exposing himself. When Vikram receives nationwide praise, he is sent for a mission to Syria where Ronnie sees him getting beaten up and kidnapped over a video call. This prompts him to head to Syria and rescue Vikram.

The film co-stars Jaideep Ahlawat, Vijay Varma, Jameel Khoury and Jackie Shroff. Disha Patani, who played the female lead in the previous film, makes a special appearance in the song “Do You Love Me”. The action sequences were choreographed by Ram Chella, Lakshman Chella, and Kecha Khampadkee. Principal photography of the film began on 12 September 2019 in Mumbai. The makers wanted to shoot in Syria but the producers Fox Star Studios declined due to safety issues, due to which sets resembling the Syrian topography were built in Serbia.

Baaghi 3 was theatrically released in India on 6 March 2020. The film’s collections were affected by the COVID-19 pandemic as the theatres were shut down. There were plans for a re-release once the outbreak would end, but the makers instead decided to release it on digital platforms. Nevertheless, it became the second highest-grossing Bollywood film of 2020. 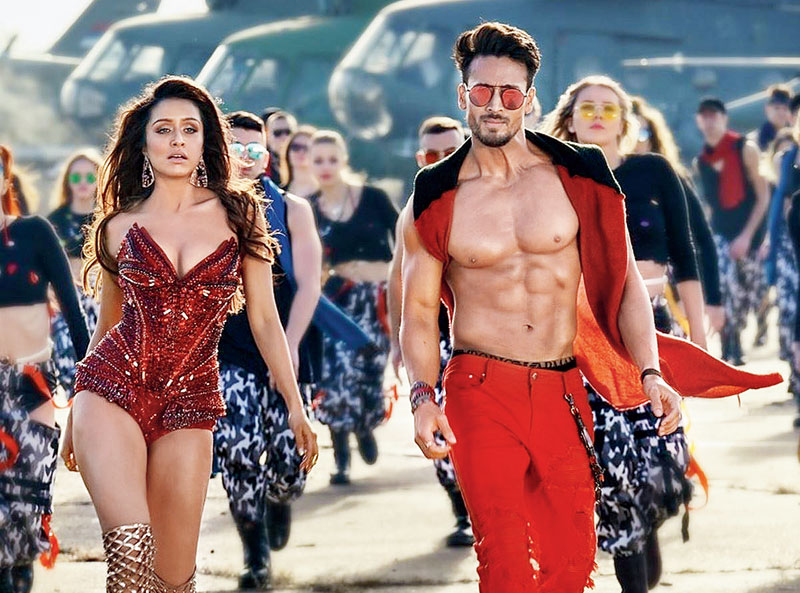 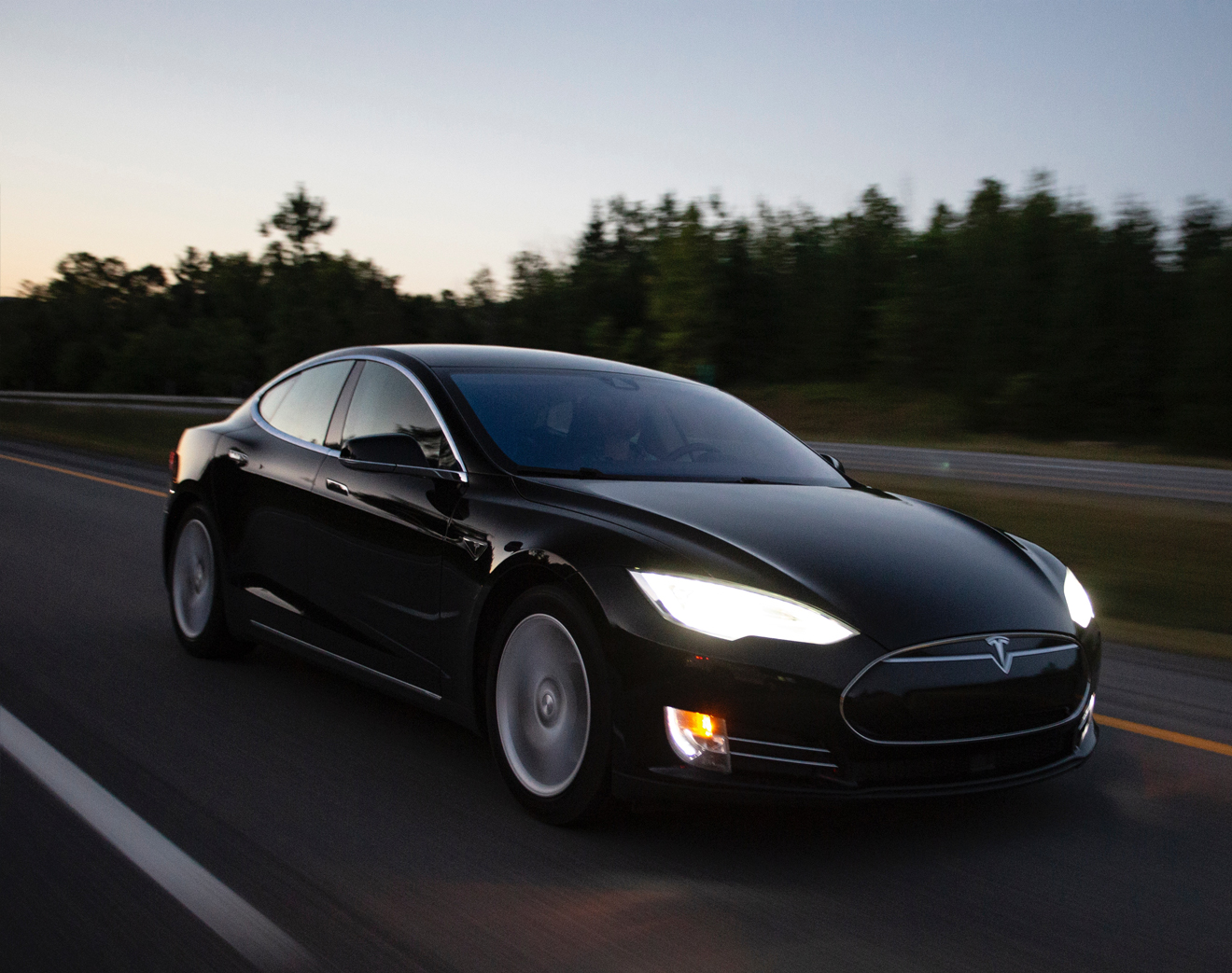 Ranveer “Ronnie” Chaturvedi lives with his elder brother Vikram Charan Chaturvedi. Protective towards him since childhood, especially after their father Charan Chaturvedi’s death, Ronnie is offered a job in the police force, but refuses because he has 33 cases registered against him, all for saving Vikram, and convinces him to take on the job. A timid and reluctant Vikram becomes a cop. When a hostage situation arises, Vikram is assigned the job and is terrified to face the criminals, but Ronnie accompanies him, fighting off the goons and helping rescue the hostages. He doesn’t take the credit, and this process continues, with Vikram getting popular among the public and his department after each case. Ronnie later falls in love with a quirky young woman, Siya, and they get their respective siblings Vikram and Ruchi married to each other. One day, Vikram is assigned to go for routine paperwork in Syria. Upon arriving, Vikram chats with Ronnie over video call but is suddenly kidnapped by terrorist Abu Jalal Gaza’s men who break into his hotel room as Ronnie watches helplessly.

Ronnie and Siya travel to Syria, where the police refuse to help them. They meet Akhtar Lahori, who helps them track Vikram and his captors. They go to Vikram’s hotel while the cops start looking for the trio. In Vikram’s room, Ronnie finds Vikram’s damaged phone and escapes with Siya and Akhtar before the cops can catch them. The trio finds the attacker, resulting in a chase. The exhausted attacker agrees to help before being hit by a truck and dying. Siya retrieves the attacker’s phone and texts a goon named IPL (Inder Paheli Lamba) to meet at a hotel. Abu Jalal Gaza, the mastermind, arrives to avenge his brother, the attacker’s death. The main cop who supports Ronnie captures IPL while Abu escapes. Fearing betrayal from IPL since he’s been arrested, Abu orders his men to take him down. Ronnie and the team cleverly stage a series of events that lead to Abu’s henchmen believing they’ve been betrayed by IPL. They attack him, and upon being rescued by Ronnie, IPL decides to help him.

Ronnie single-handedly battles Abu’s army before going to rescue Vikram and the hostages. IPL sacrifices himself and Abu agrees to free everyone but captures Siya. Ronnie fights Abu’s henchmen, but as Vikram starts getting enraged to see Ronnie being hit, Ronnie stops fighting back. He is stabbed and nearly killed, causing a transformation in Vikram, who jumps out of the cell and brutally fights off everyone, finally impaling Abu on steel rods. Vikram and Siya try to revive Ronnie, and as Abu emerges to attack them from behind, Ronnie wakes and kills him.

Returning to India, Vikram is honored for his bravery while Ronnie imagines their father, a cop, saluting and hugging him for keeping his promise. 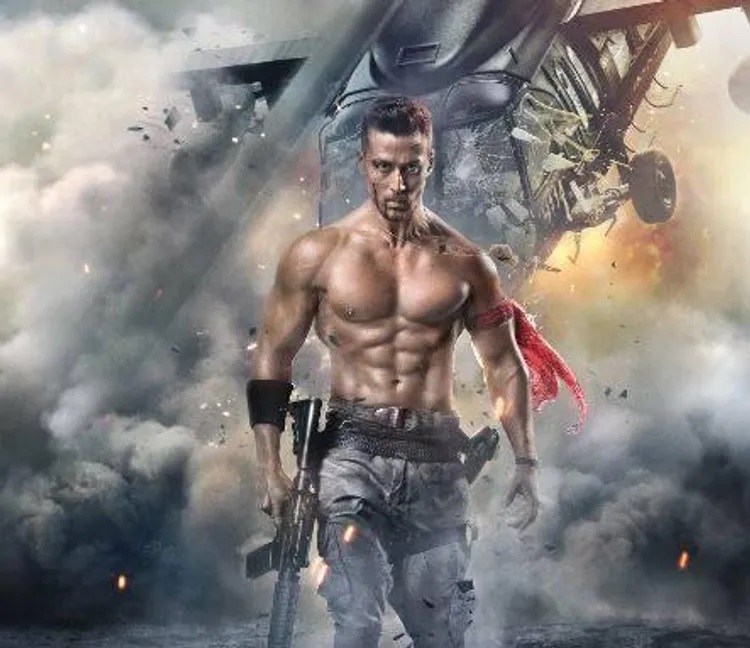 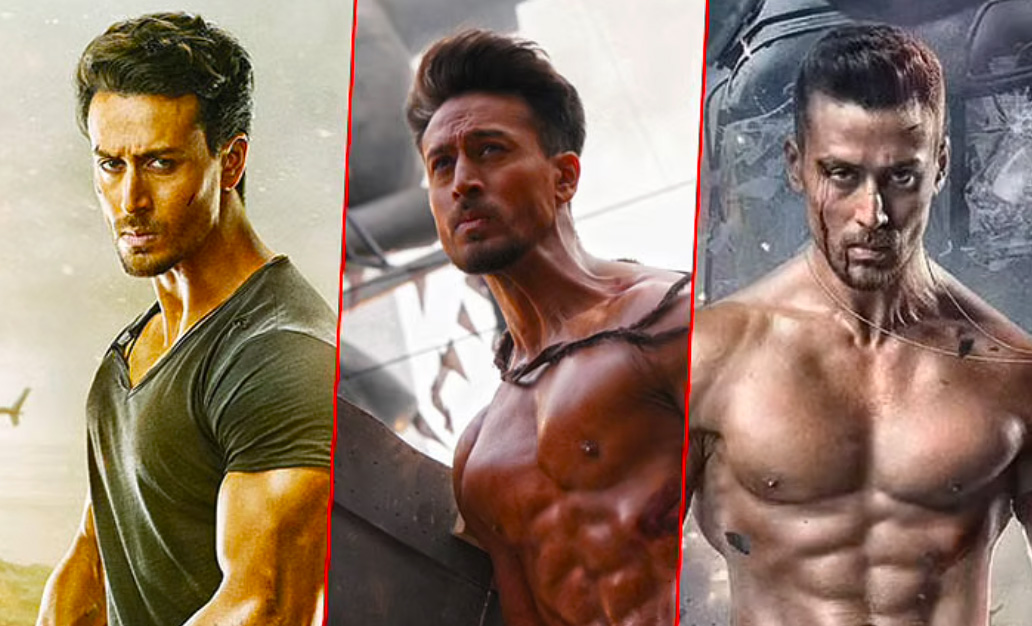