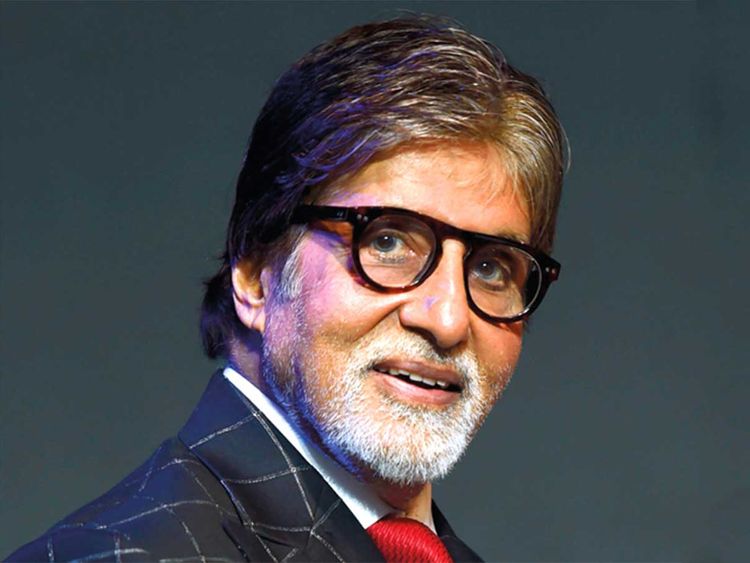 Amitabh Bachchan born as Inquilaab Srivastava on 11 October 1942 is an Indian film actor, film producer, television host, occasional playback singer and former politician. He is regarded as one of the greatest and influential actors in the history of Indian cinema. During the 1970s–1980s, he was the most dominant actor in the Indian movie scene; the French director François Truffaut called him a “one-man industry”. Beyond the Indian subcontinent, he acquired a large overseas following in markets including Africa (South Africa and Mauritius), the Middle East (especially UAE and Egypt), the United Kingdom, Russia, the Caribbean (Guyana, Suriname, and Trinidad and Tobago), Oceania (Fiji, Australia, and New Zealand) and parts of the United States. 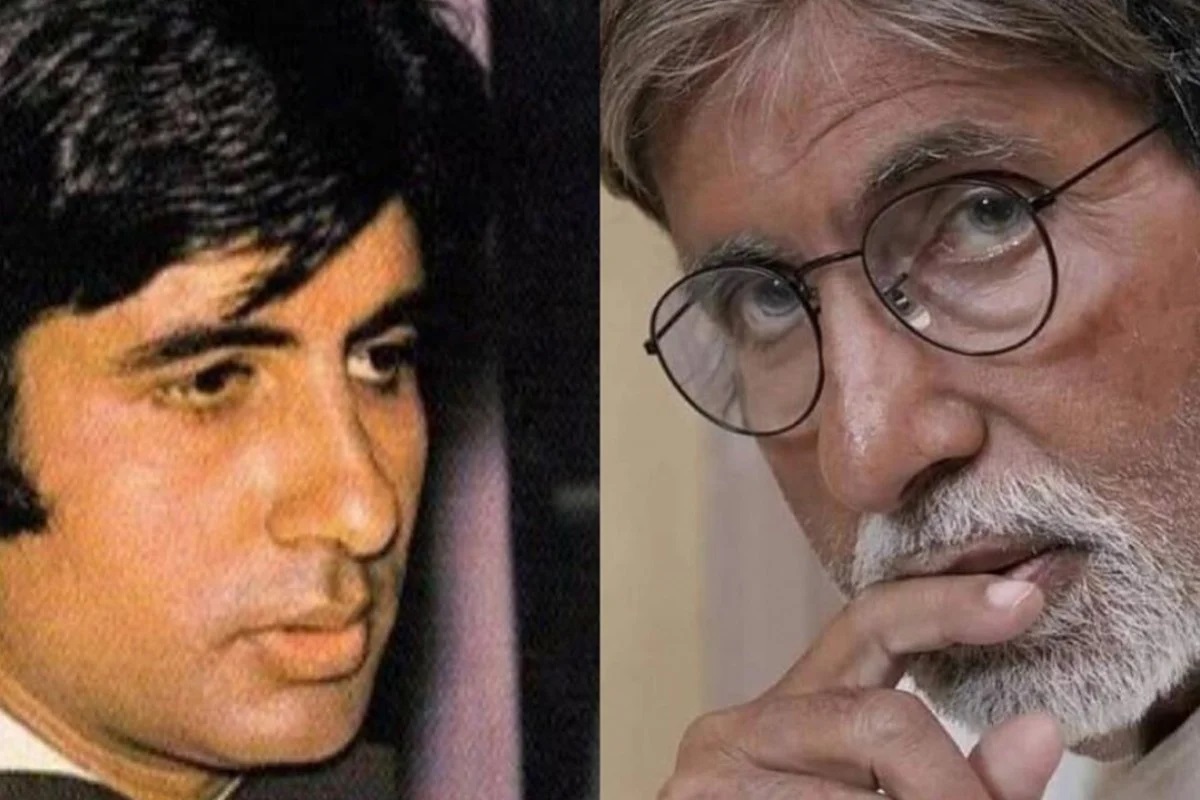 Bachchan was born in 1942 in Allahabad to the Hindi poet Harivansh Rai Bachchan and his wife, the social activist Teji Bachchan. He was educated at Sherwood College, Nainital, and Kirori Mal College, University of Delhi. His film career started in 1969 as a voice narrator in Mrinal Sen’s film Bhuvan Shome. He first gained popularity in the early 1970s for films such as Zanjeer, Deewaar, Sholay and Don (1978 film). He was dubbed as India’s “angry young man” for his on-screen roles in Hindi films. Referred to as the Shahenshah of Bollywood (in reference to his 1988 film Shahenshah), Sadi ka Mahanayak (Hindi for, “Greatest actor of the century”), Star of the Millennium, or Big B,[8] he has since appeared in over 200 Indian films in a career spanning more than five decades, and has won numerous accolades in his career, including four National Film Awards as Best Actor, Dadasaheb Phalke Award as lifetime achievement award and many awards at international film festivals and award ceremonies. He has won fifteen Filmfare Awards and is the most nominated performer in any major acting category at Filmfare, with 41 nominations overall. In addition to acting, Bachchan has worked as a playback singer, film producer and television presenter. He has hosted several seasons of the game show Kaun Banega Crorepati, India’s version of the game show franchise, Who Wants to Be a Millionaire? He also entered politics for a time in the 1980s.

The Government of India honoured him with the Padma Shri in 1984, the Padma Bhushan in 2001 and the Padma Vibhushan in 2015 for his contributions to the arts. The Government of France honoured him with its highest civilian honour, Knight of the Legion of honour, in 2007 for his exceptional career in the world of cinema and beyond. Bachchan also made an appearance in a Hollywood film, Baz Luhrmann’s The Great Gatsby (2013), in which he played a non-Indian Jewish character, Meyer Wolfsheim. 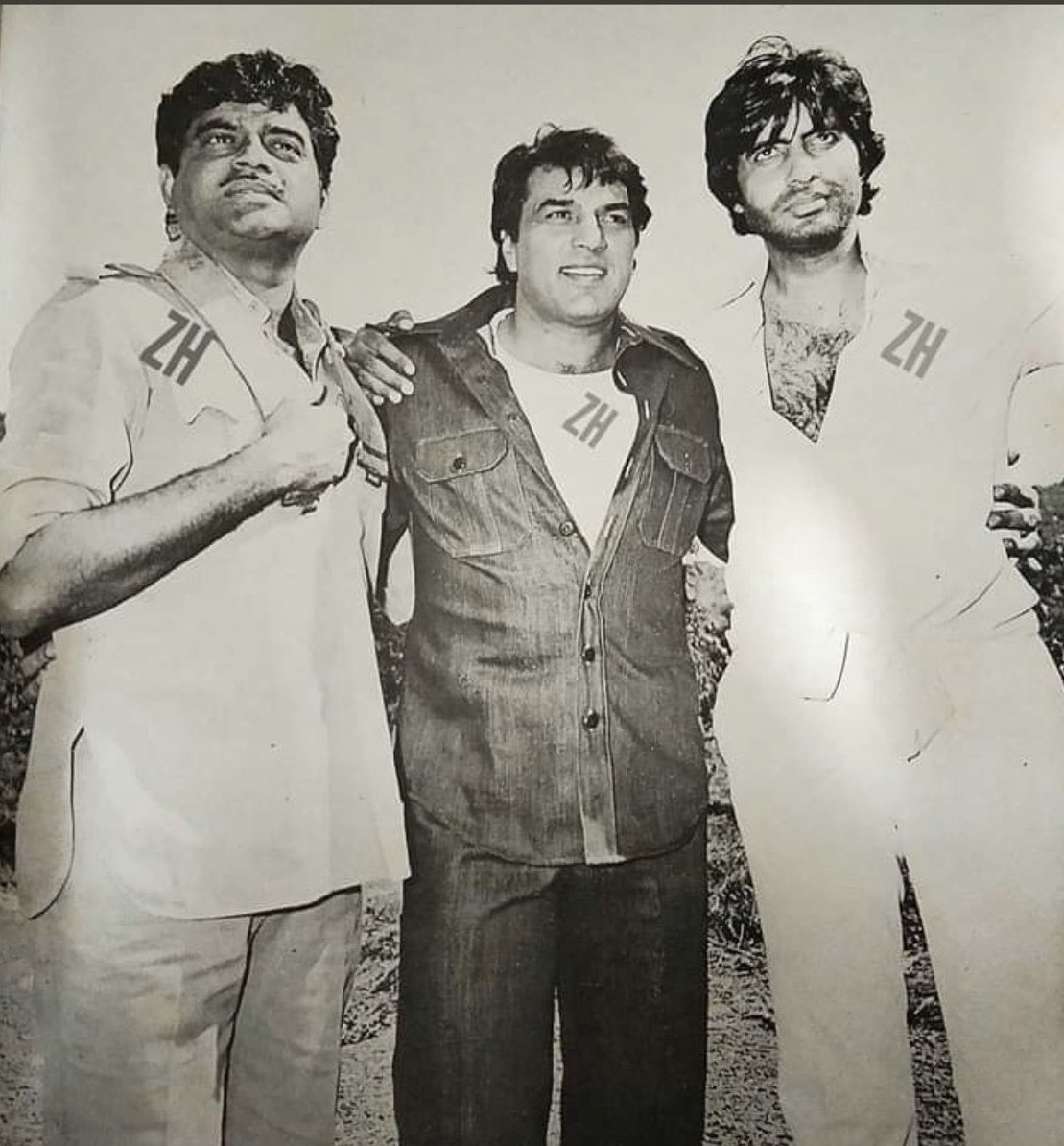 Bachchan is known for his deep, baritone voice. He has been a narrator, a playback singer, and presenter for numerous programmes. Renowned film director Satyajit Ray was so impressed with Bachchan’s voice that he decided to use Bachchan as the narrator in his 1977 film Shatranj Ke Khilari (The Chess Players). Bachchan lent his voice as a narrator to the 2001 movie Lagaan which was a super hit. In 2005, Bachchan lent his voice to the Oscar-winning French documentary March of the Penguins, directed by Luc Jacquet. 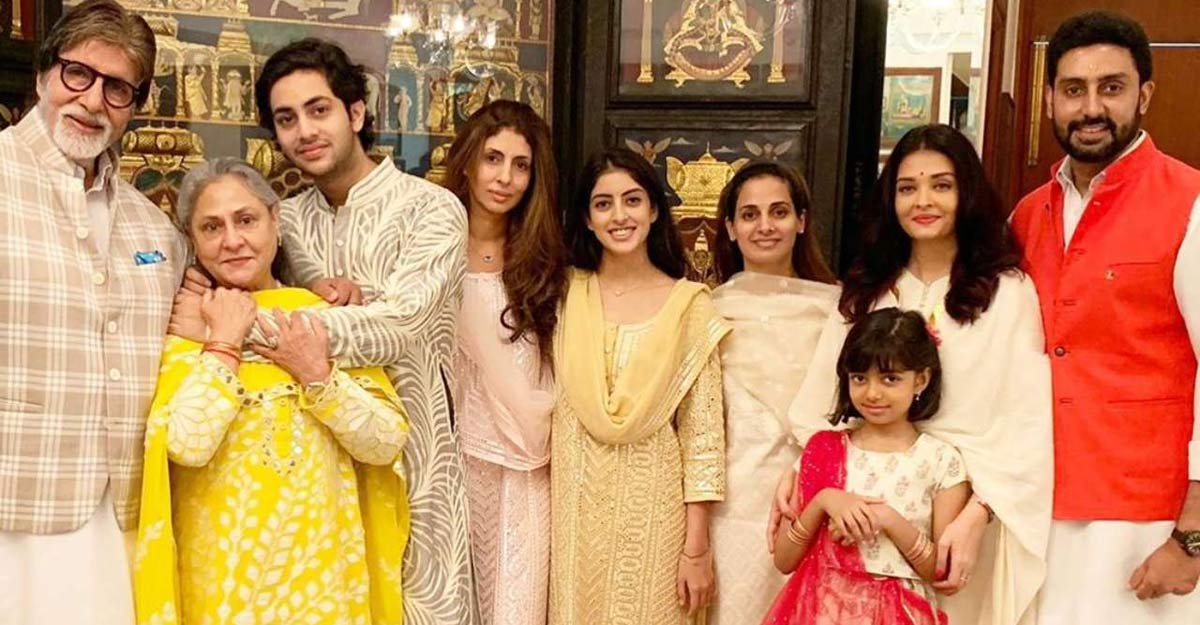 Bachchan has been involved with many social causes. For example, he donated ₹1.1 million to clear the debts of nearly 40 beleaguered farmers in Andhra Pradesh and ₹3 million to clear the debts of some 100 Vidarbha farmers. In 2010, he donated ₹1.1 million to Resul Pookutty’s foundation for a medical centre at Kochi, and he has given ₹250,000 ($4,678) to the family of Delhi policeman Subhash Chand Tomar who died after succumbing to injuries during a protest against gang-rape after the 2012 Delhi gang rape case. He founded the Harivansh Rai Bachchan Memorial Trust, named after his father, in 2013. This trust, in association with Urja Foundation, will be powering 3,000 homes in India with electricity through solar energy. In June 2019 he cleared debts of 2100 farmers from Bihar.

Bachchan was made a UNICEF goodwill ambassador for the polio Eradication Campaign in India in 2002. In 2013, he and his family donated ₹2.5 million ($42,664) to a charitable trust, Plan India, that works for the betterment of young girls in India. He also donated ₹1.1 million ($18,772) to the Maharashtra Police Welfare Fund in 2013.